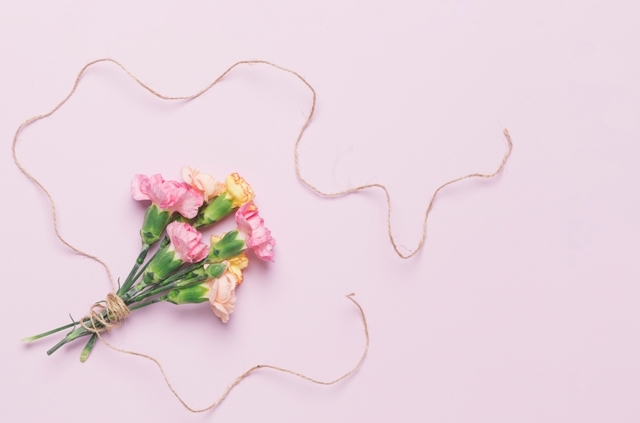 As we speak about this important holiday, it is worth mentioning how Polish women changed the world.

We all know who runs the world – Girls! In Poland this holiday became very popular in the communism period and there was even a “standard gift set” which women received at work. It included a flower – first carnation and through the years it changed into tulips – and a pair of stockings. Nowadays instead of stockings women receive chocolates and candy. Apart from the gifts, feminist manifestations and happenings yearly take place in big cities.

First of all, there are many women who we can thank and admire until today: Maria Skłodowska – Curie, physicist and chemist who made major discovery is in the area of radioactivity. She was the first woman to win a Nobel Prize, the first person and only woman to win twice, and the only person to win a Nobel Prize in two different sciences.  Wisława Szymborska was a Polish poet who received in 1996 the Nobel Prize in Literature. To honor her legacy and reward talented poets, in 2013 the Wisława Szymborska Award was established. Irena Sendlerowa – social worker, humanitarian, nurse and a real-life super hero. She saved lives of many Jewish children during the World War 2 and despite torture she never revealed the names of the survivors to Gestapo.

The world is changing and so are women. We are evolving, breaking the “glass ceiling” and overcoming barriers. Women become more and more successful. In sport disciplines, we have the most know tennis player Agnieszka Radwańska. She won twenty career singles titles and achieved a career-high singles ranking of world No. 2 in 2012. Her achievements include winning the Women’s Tennis Association Fan Favorite Award six times, Shot of the Year five times, and Shot of the Month on a regular basis. The other sport star is Justyna Kowalczyk. She is a double Olympic Champion and a double World Champion. She is also the only skier to win the Tour de Ski four times in a row. Kowalczyk holds the all-time record for the most wins in Tour de Ski with 14 competitions won and 29 podiums in total.

Polish women are conquering Hollywood. Agnieszka Holland, one of the most outstanding polish filmmakers. She is well known for her political input in Polish cinematography. 2 years ago she won the Silver Bear award for her film Spoor at the Berlin International Film Festival. Joanna Kulig is a polish actress. She received the Best Actress Award at the 31st European Film Awards for her performance in Cold War, a film which was nominated in 3 categories for the Oscars.

Last year, in Poland, we were celebrating 100th anniversary of Women’s right to vote. The female history wasn’t easy at all, nothing was just given to us, we had to fight for every right and for every change. We should be thankful to thousands of brave females all around the world. We have to admire and appreciate women not only ones a year, but daily. If you want to meet other brave, smart and succesfull women just Visit Poland.